Christmas Traditions From Days Gone Past

Many different people and several cultures have celebrated Christmas for many years, including those living during medieval times. Some of our popular traditions have been passed down from this important era.

Of course, the Christmas feast was also an important part of the holiday during the medieval period. Goose was commonly served (instead of turkey or ham), as well as “humble pie” which contained the body parts of a deer such as the liver and brains. Many people claim that this is where the saying “eat your humble pie” originated.

Over the ages, trees have been an important symbol, both for the holidays as well as for a way of life. The Druids revered the oak and evergreen, and they symbolized life and luck. Vikings would hang items on the branches, and in the middle ages apples were hung on Christmas Eve. This is said to be the origin of ornaments and the use of Christmas trees in the home. Other plants such as holly and ivy were also integral in home décor during the holiday season.

Entertainment played an important role as well. Carols were sung and short plays called liturgical dramas (similar to the modern Christmas pageant) were performed in churches and in gathering places. While not all Christmas history came from the people of the middle ages, some of the most significant were observed by the people of that time and they still live on today.

For example, the Yule log was a popular tradition with the Druids during this time. They would bless a log, and then keep it burning for twelve days in a row. The remaining part of the log was then kept to be used the next year, when it was used to help light the new Yule log.

This log played an important part in cultural life. The Druids would often carve symbols of evil or other bad things into the log in hopes that by burning it, they would go away. This added to the festive air of the season since it represented a time of renewal.
Old World Christmas Yule Log Ornament

Wassail is a very popular and delicious warm cider drink. The word wassail means “good health,” or “be well.” During medieval times, wassail was made with ale, spices, and honey or other sweeteners. Guests would offer the drink as a token of well wishes. Today, people still drink wassail, whether it contains alcohol or not, and many simply call it hot cider. 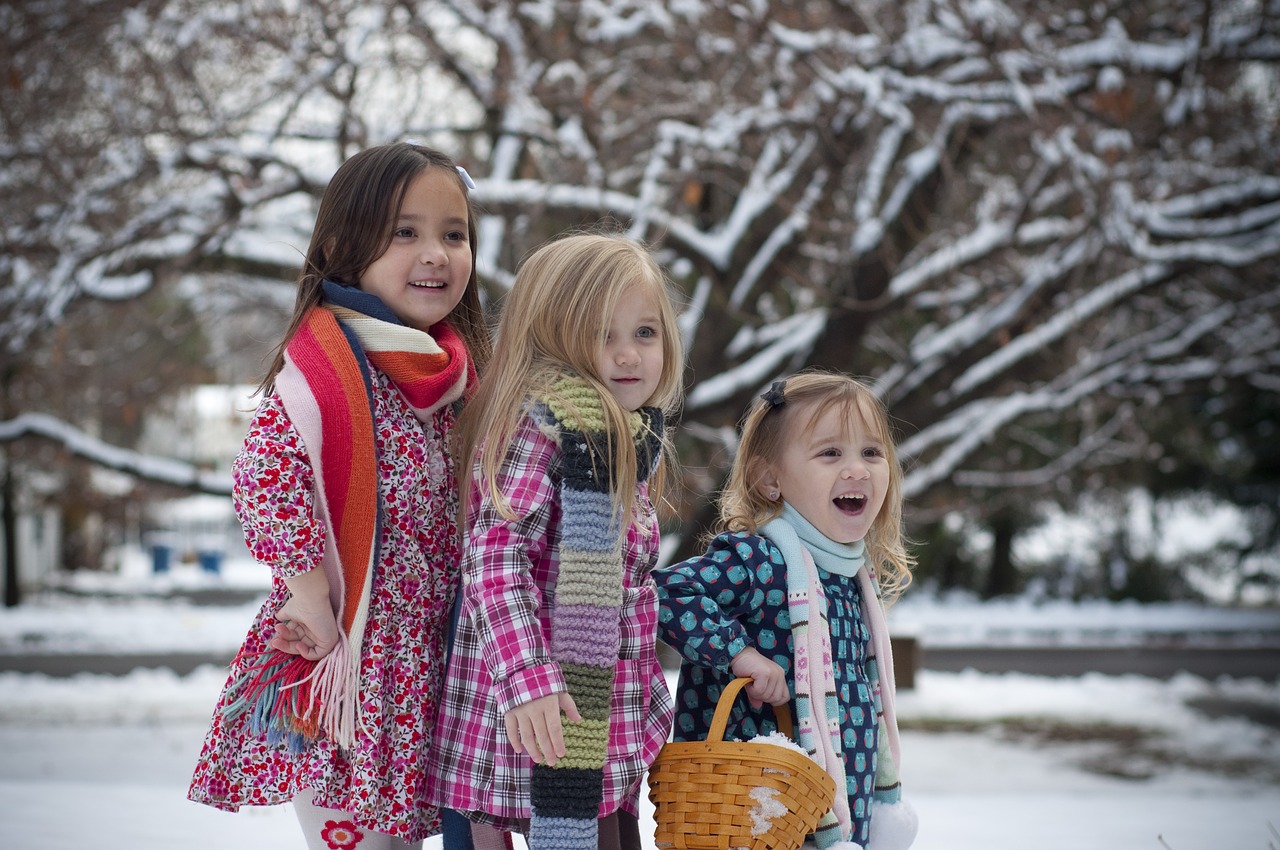 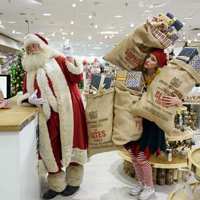 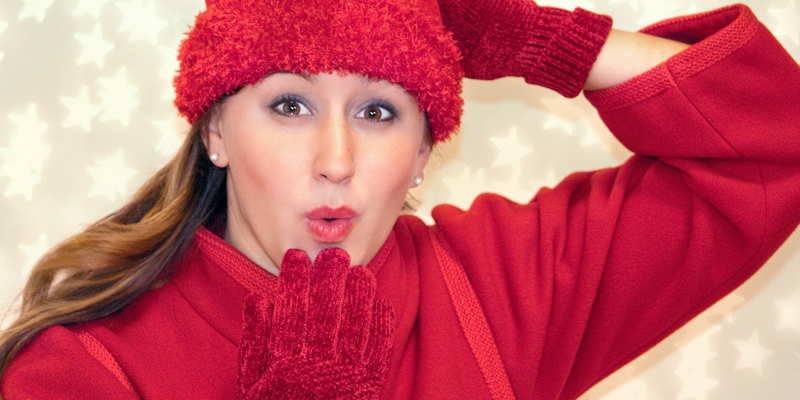 Christmas Is A Time To Reconnect 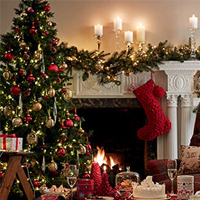