When Christmas Gets Hijacked

The Christmas holiday has become somewhat commercialized over the years, to the point where a great many people who claim no religious affiliation and would be insulted if you suggested it to them still celebrate it with great enthusiasm due to the presence of presents. This is understandable, and to be honest the whole festival of Christmas is in place as a result of an earlier pagan festival – so to complain about non-religious people celebrating it would be somewhat misplaced. However, there are some people who take cynical manipulation of Christmas to extreme lengths.

This can be seen in the marketing of some films, books and music releases. You will find that in the weeks following Christmas, the new release list will be somewhat threadbare. This is because the organizations responsible for setting release dates will take the films, books and CDs ready for release and line them up for the stores and cinemas in the run-up to the holidays, when people are more likely to spend their money. After Christmas, when money is in shorter supply, the inevitable result is that the schedules will be barren.

Often, these releases will have nothing whatsoever to do with Christmas. Even this, however, is far more acceptable than crowbarring in a mention of Christmas in the title, the storyline or in one of the songs. Although we may all have accepted that the concept of Christmas has been hijacked, some things should remain sacred. Re-releasing a poorly-selling album with a Christmas carol in the track listing – well, that’s just tacky.

Secret Santa – The Element of Mystery

Looking For The Right Gift On Your Budget

It’s Cliched To Be Cynical At Christmas 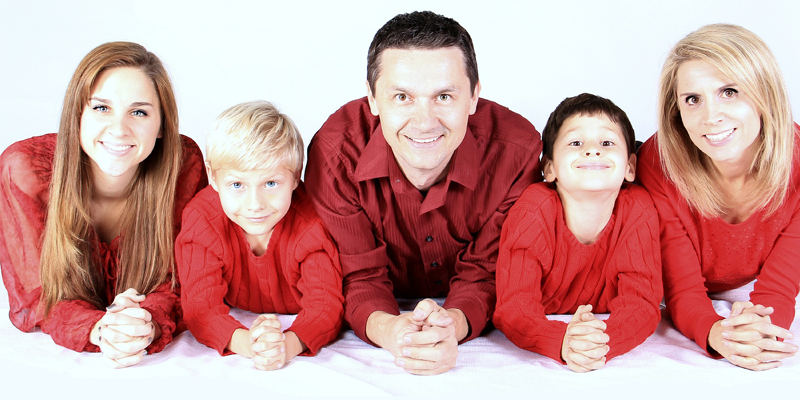 Is Christmas Just A Time For Children?